It is the main event on Social Investment in Brazil. Since 2000, it has been held every two years. The event is a gathering of the main leaders in the field, in addition to heads of civil society organizations, academics, consultants and government representatives. This diversified space seeks to enable learning, networking and cooperation between different stakeholders involved in social, cultural and environmental projects.

The increase in the number of participants and the size of the meeting, constant since the first event, show that the GIFE Congress has become an important space for building and renewing the dialogue among social investment and other sectors, a necessary precondition for the society we want to build.

Check here for general information and the full coverage of the most recent editions of the GIFE Conference:

8º – 2014 Conference: For a Transformative Social Investment 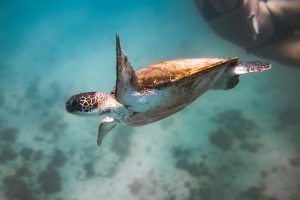 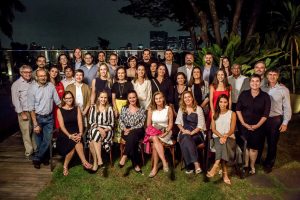 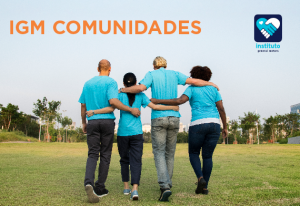 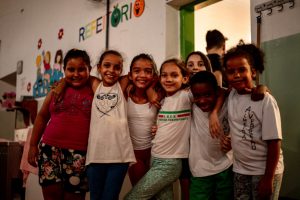 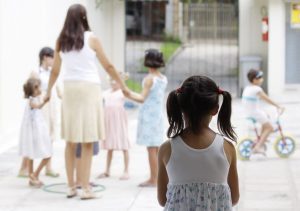 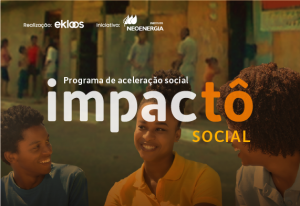 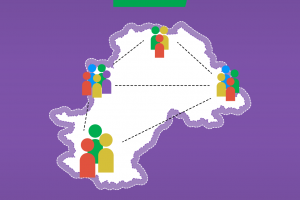